It's true. Though there were soldes in every store, I practiced the utmost in restraint and only bought a cute flippy silk bubble skirt that was 50% off from my favorite French high street brand (oh, Jil Sander hot pink pointy toe flats, I will always rue the day I did not make you mine!). Instead, I took photos of everything. Here's a selection of my favorites. 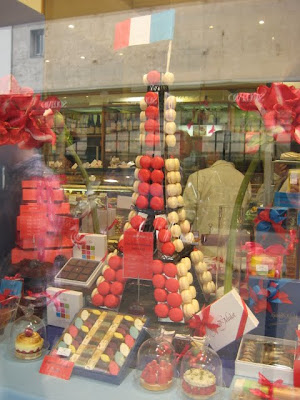 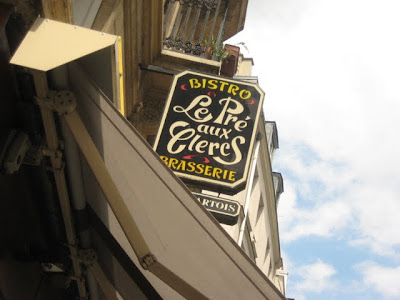 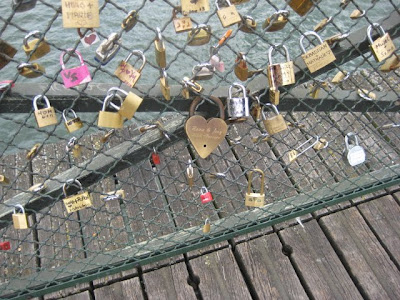 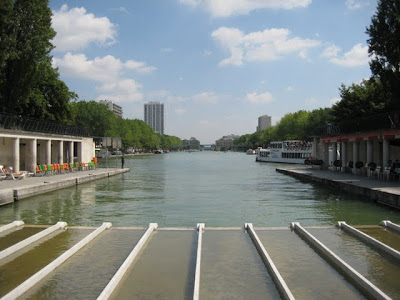 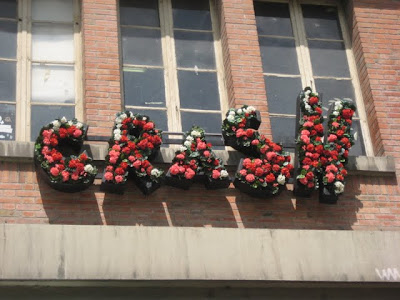 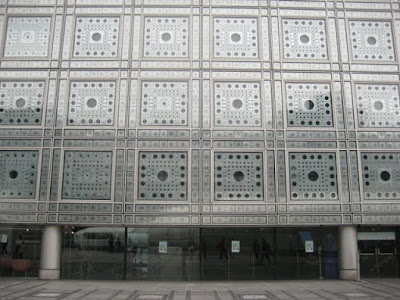 The Irishman sent me this a few days back and it made me giggle, so I thought I'd share: 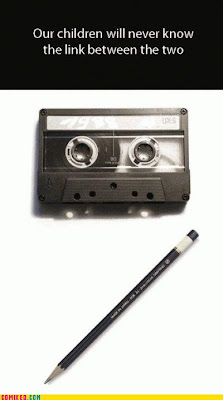 But it also made me realize that I have to start planning my marathon mix soon. I'm gonna need at least 6 hours of upbeat hits to get me through 26.2 miles – but at least making the playlist is much easier than it was back the day!
My current running playlist is literally my iPhone set to shuffle, which means that for every Beyonce and Katy Perry song I get two ballads or slowjams. I only remember this as I'm huffing and puffing up a hill while simultaneously trying to jump to the next song in the queue. Infuriating!
The list I'm planning in my head is basically all of my favorite "hit" songs from the last decade:
Beyonce Single Ladies, Girls Rule the World, Independent Women, Irreplacable
Rihanna Umbrellas, Only Girl in the World
Katy Perry Teenage Dream, ET, California Girls
Jay-Z 99 Problems, New York State of Mind
MIA Galang
Take That Circus, Smile
Cee-Lo Forget You
Tinchy Stryder Take Me Back
Lady Gaga Poker Face, Bad Romance, Boys Boys Boys, Paparazzi, Alejandro (f it, I'll just include both of her albums)
Amy Winehouse Valerie
etc...
Plus some dance remixes (Pump Up the Jam will feature) and some rock songs as well (Bruce Springsteen and Bon Jovi, Jerz represent).
Now that I've outed myself as a closet bad music junkie, are there any other songs that my fellow runners out there would need on a playlist for inspiration? All suggestions welcome!
posted by Danielle at 4:29 PM 3 comments:

Yet again, it's me, back at the blog after a noticeable absence, about to apologize for a lack of posting and etc. But this time, I'm not going to: I've been busy in the real world, and haven't really had the time or patience to chronicle it all in the virtual world. I'm not sorry about the lack of posting but I am sorry abut the lack of sharing.

So what have I been up to since my last post?

The last three weeks have been, well, just life. There were some highs and lows, celebrations and despair, decisions and reversions on decisions, trips abroad and time in my house. In no particular order, I...

...finished up a knitted baby gift over many evening hours for my dear friend Alex, whose baby shower is Saturday (which I cannot attend, to my chagrin) and who is due in September...

...met up with many friends for meals and drinks...

...agonized over whether to buy a pair of shoes in the Net-a-Porter sale...

...sort of tried to stay on track with my marathon training programme...

...decided, with The Irishman, to put off the plans to move until he makes some career decisions that will affect where we live...

...spent a weekend working on and off in the office and at home...

...went to Paris for 5 glorious days of shopping, eating, strolling, and seeing friends.

I'm back in the office, trying to repatriate myself into the working world. The weather is chilly so it feels like September, and I'm trying to keep the summery spirit rather than seek comfort in soft woolly sweaters. It's hard though with a dense sky that looks like lead and temperatures hovering at 19°C.

But I have much to look forward to!

This weekend a friend from the Netherlands visits to see art and eat food, next weekend we have tickets to Rosencrantz & Guildenstern Are Dead and another excursion to a local pop up restaurant, and after a quietish weekend in between I'll be traveling to the Lake District for the first time! Then it's off to Ireland for a rugby match of some sort, and then Brittany to celebrate the marriage of Jon et Alix, mes chers amis français. After all of that, I will be out of money and running upwards of 15 miles a weekend so by the time it really truly is September, I will be ready to start some serious hibernation.

And of course, I will try to blog about it all.
posted by Danielle at 12:31 PM No comments: