Back to Basque (Country) 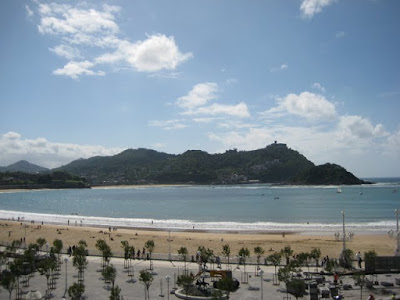 The Irishman and I spent the final Bank Holiday of our long string of extended weekends with his family in the lovely Basque beach town of San Sebastian, in Spain. His family graciously invited me along for their family holiday, and who was I to decline four days of beach, sun, food and wine in such a gorgeous setting?
We stayed in a sunny apartment overlooking the main beach, adjacent to the Old Town. The picture above is the view from the balcony (there were 4 balconies!) The main draw there is the pintxos, small dishes you order in every bar with wine. They are like tapas, but different; more like bite-sized tapas, usually on bread like bruschetta, and with amazing seafood. 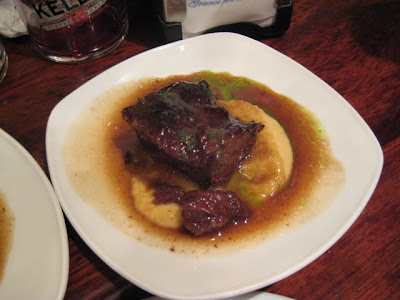 This doesn't look like much, but it was the fabulous beef-cheek we ate in our favorite pintxo bar. OMG delicious. 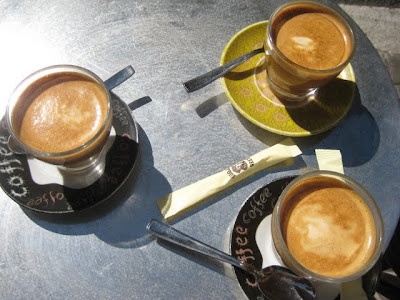 And of course, cortados. We washed down some fantastic pastries with many cortados over the weekend. 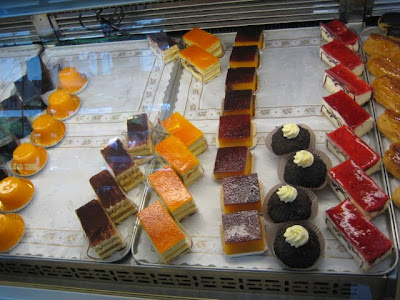 And the ham... I could wax lyrical about the jamon. 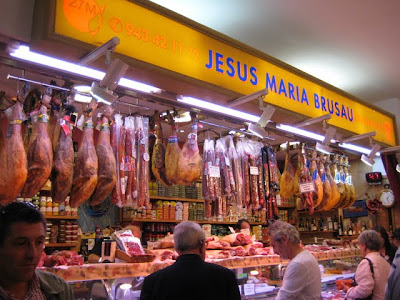 Aptly named, no?
The town itself, both old and new, is beautiful. Amazing architecture, old buildings with ornate details and new builds that showcase that amazing sense of Spanish design. 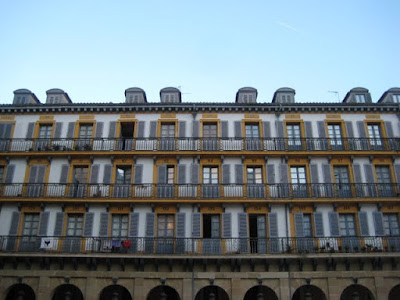 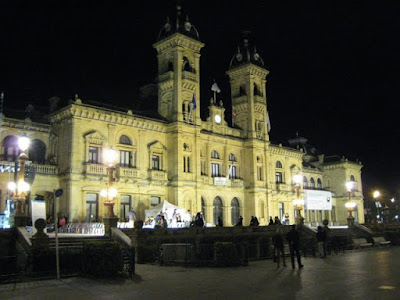 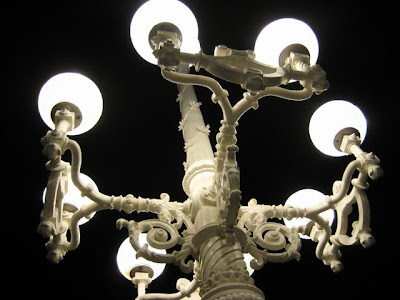 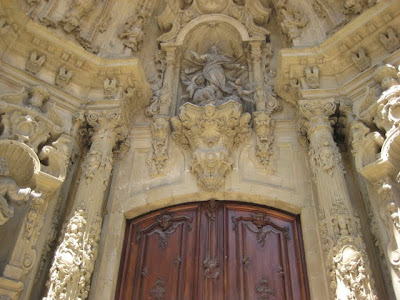 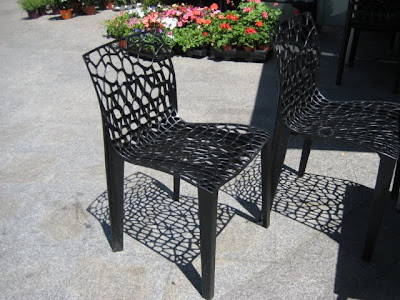 Because of where it is situated, in a cove nestled in the mountains at the very northwestern tip of the Iberian peninsula, the town is tucked behind a huge rock that was fortified for the city's defense over the last several centuries. Of course, now you can climb it. In 1950, the town erected a gigantic statue of Jesus on the top. You know, just because. So of course I had to go up and say hi to Jesus. Appropriately, I did so on Sunday. 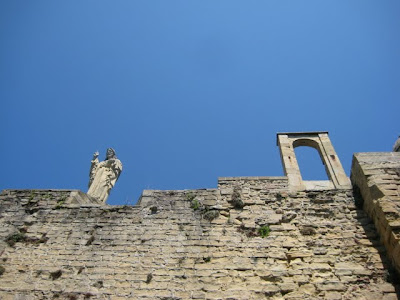 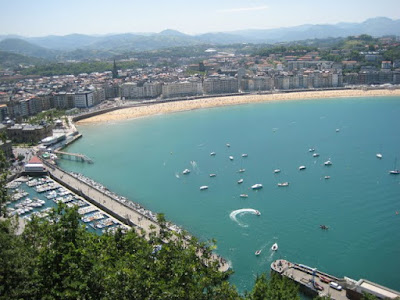 Look at that view!

While we were there, San Sebastian was alive with concerts and events in the streets; it took us all weekend to work out that it was their bid for 2016 European Capital of Culture. From what I saw, they definitely deserve it!

On Monday, we left San Sebastian and drove north into France. I was returning to London in the afternoon, while The Irishman and his family were voyaging on into Bordeaux. On the way to Biarritz airport, we stopped into a charming seaside resort town called St Jean de Luz. 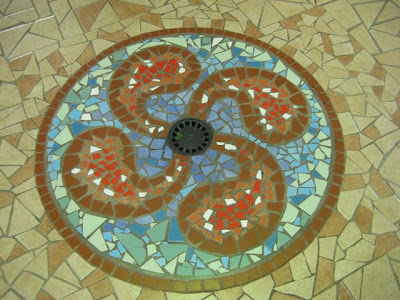 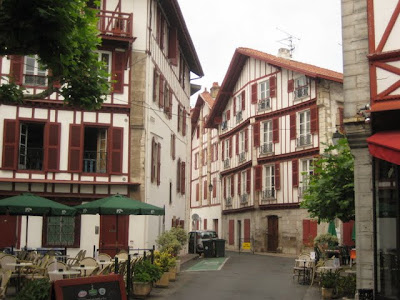 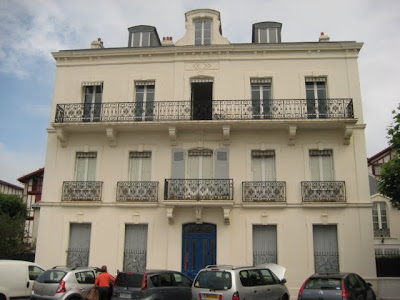 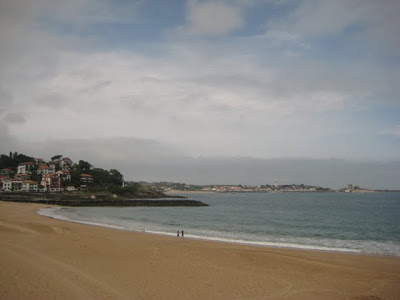 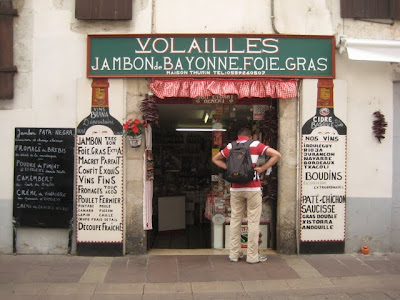 It's so interesting to me how two towns can be so close, and yet so different. San Sebastian and St Jean de Luz are both "Basque" but so definitively Spanish and French respectively. They share a lot - food culture, native textiles and patterns, and some architecture - but they both also have their own distinct cultures. Both are beautiful in their own ways, and I'd definitely return to each but possibly for different reasons. San Sebastian offers everything you'd want in a perfect package: beach, food, culture. It's easily accessible and The Irishman and I discussed how we could definitely do another long weekend there. St Jean de Luz, though, in the languid way of the French, is the type of town you might hole up in for a week, venturing out only to see if the neighboring towns have better sand on their beaches. It's quiet, old, and perfect for a relaxing week of doing nothing.
posted by Danielle at 12:28 PM